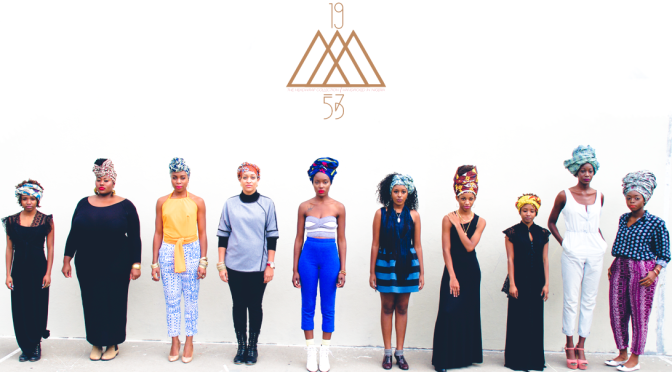 Parents of the abducted Nigerian schoolgirls are still holding out hope for their safe return, two weeks after they were kidnapped.Unconfirmed reports emerged yesterday that some girls may have been taken to neighbouring countries and sold as brides.The Government Girls Secondary school in the Chibok area of Borno state was stormed by gunmen believed to be from the separatist group Boko Haram on April 14. Official figures say 129 girls were abducted but the school’s principal said 230 were taken and about 187 are still being held – aworldatschool.org. The complacency of the Nigerian government incited a social media public uproar to get the international  community’s attention to help track down and rescue  the girls with the hashtag – #BringBackOurGirls #BringBackOurDaughters

There is a petition on change.org that can be signed also.

Creatives are weighing in anyway they can and in New York city on May 3. Finding Paola  (Paola) of Fanmdjanm and LoveFola (FolaSade) of 1953 who both own headwrap lines, are coming together to to be part of a headwrap/gele wearing rally to bring awareness to the issue, an event tagged “Rock A Crown for #234” taking place in various US cities.

234 female secondary school students were abducted from their boarding school by a group of people who are believed to be a part of the Boko Haram sect in Chibok, NorthEastern, Nigeria. The girls (between 16 and 18-years-old) had literally just finished their final school exams and were rounded up at gunpoint. New reports are suggesting the missing were sold as brides to Islamist militants for 2,000 naira This literally hit very close to home. I have young cousins both Christian and Muslim living in Nigeria who value their education. And to think that they can’t achieve the education they desire without worrying about their lives is quite baffling, shocking and heartbreaking … So this actually did hit home because I’m praying that this will never happen to my family members and praying for the families who are suffering at this very moment. WEAR YOUR CROWN WITH A PURPOSE || Please join us on Saturday, May 3rd, 2014 in Union Square for a prayer and to bring awareness so that this situation can be given the right level of coverage in international media. I will also be providing headwraps from the #1953Headwrap Collection. Wear your crown with a purpose! These 234 girls need to be found and returned to the safety of their families and homes. KINDLY SPREAD THE WORD!! #1953for234 #234#bringbackourgirls #rockacrownfor234#my234crown #gelefor234 #1953#howiwearmycrown #wearyourcrownwithapurposeSigns and Posters are WELCOME!! See you Saturday.

For more info about LoveFola/1953 check her site

Paola Mathe is the Owner of Fanm Djanm. Fanm Djanm means strong woman. A headwrap line and brand to celebrate strong women around the world. For more info, check the site

As we keep prayers up for the girls and the affected families, we will all weigh in on what we can do to get our leaders, home and abroad,  to overpower this jungle army and bring the girls back home, every little bit of effort goes a long way….

15 thoughts on “Rock A Crown for #234 #BringBackOurGirls”

This site uses Akismet to reduce spam. Learn how your comment data is processed. 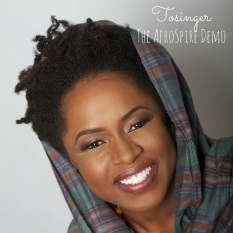 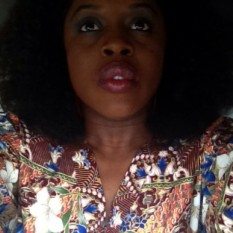 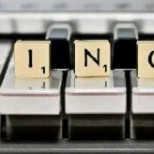 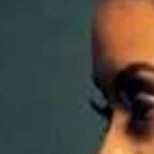 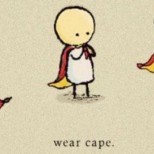 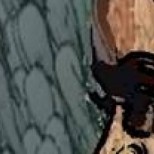 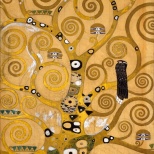 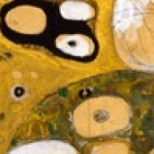 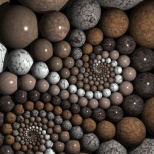 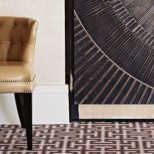 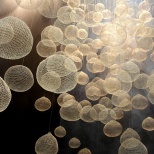 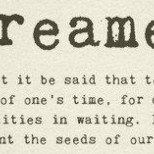 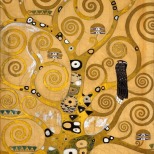 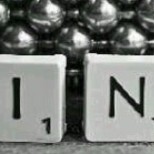 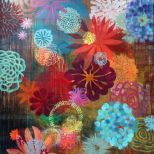 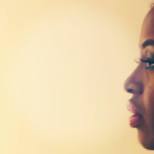 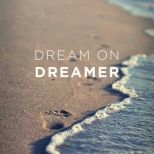 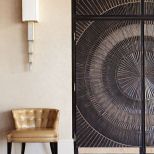 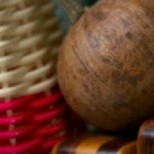 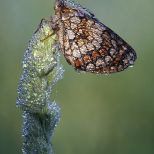