Deshauna Barber from the District Of Columbia has won the Miss USA title for 2016!

The annual pageant was held  on June 5, 2016  in Las Vegas with 52 contestants. Deshauna Barber was presented her crown by the Miss USA 2015, Olivia Jordan of Oklahoma.  Miss Georgia – Emanii Davis,  and Miss Hawaii, Chelsea Hardin were named the runners up. 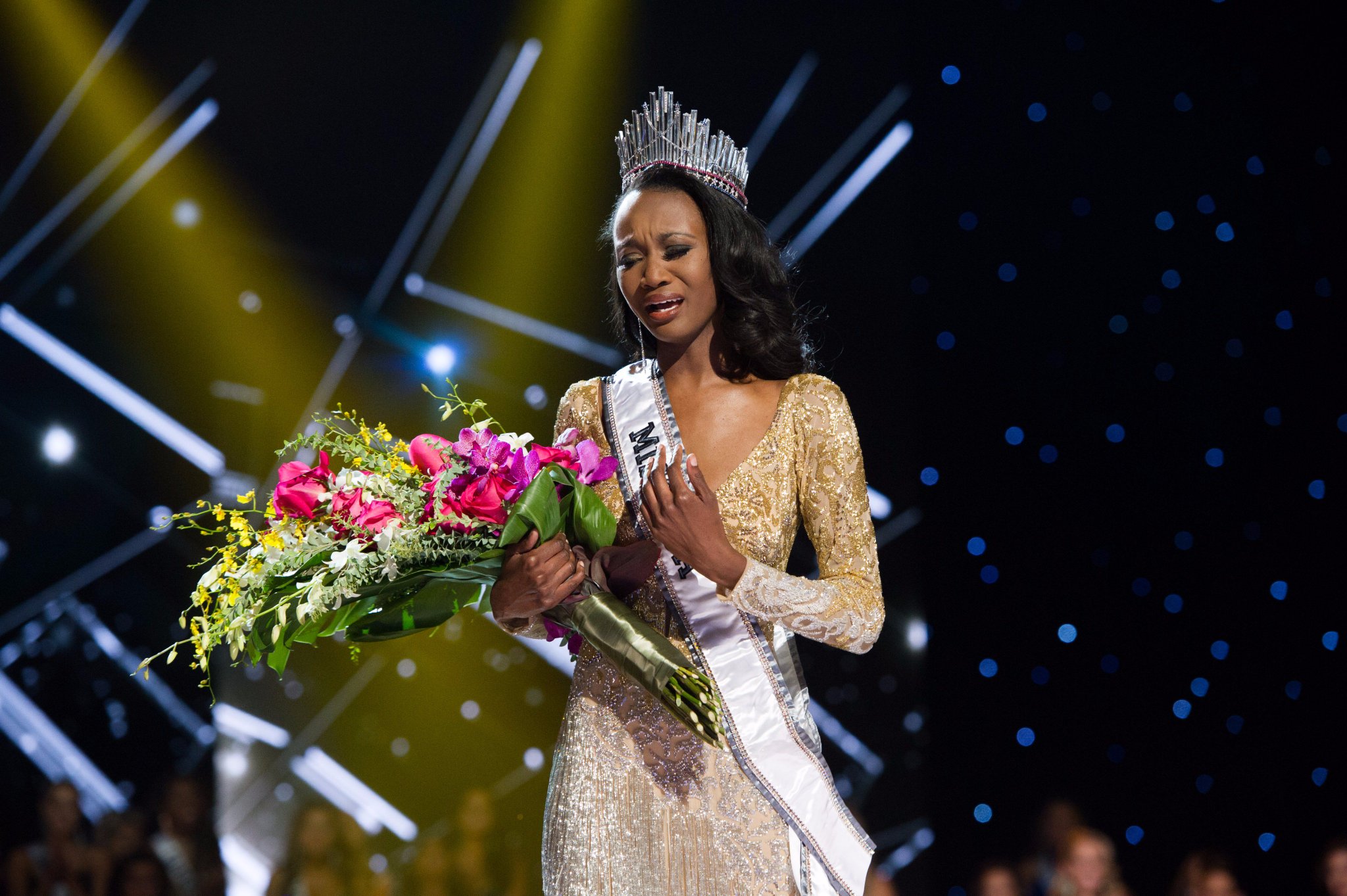 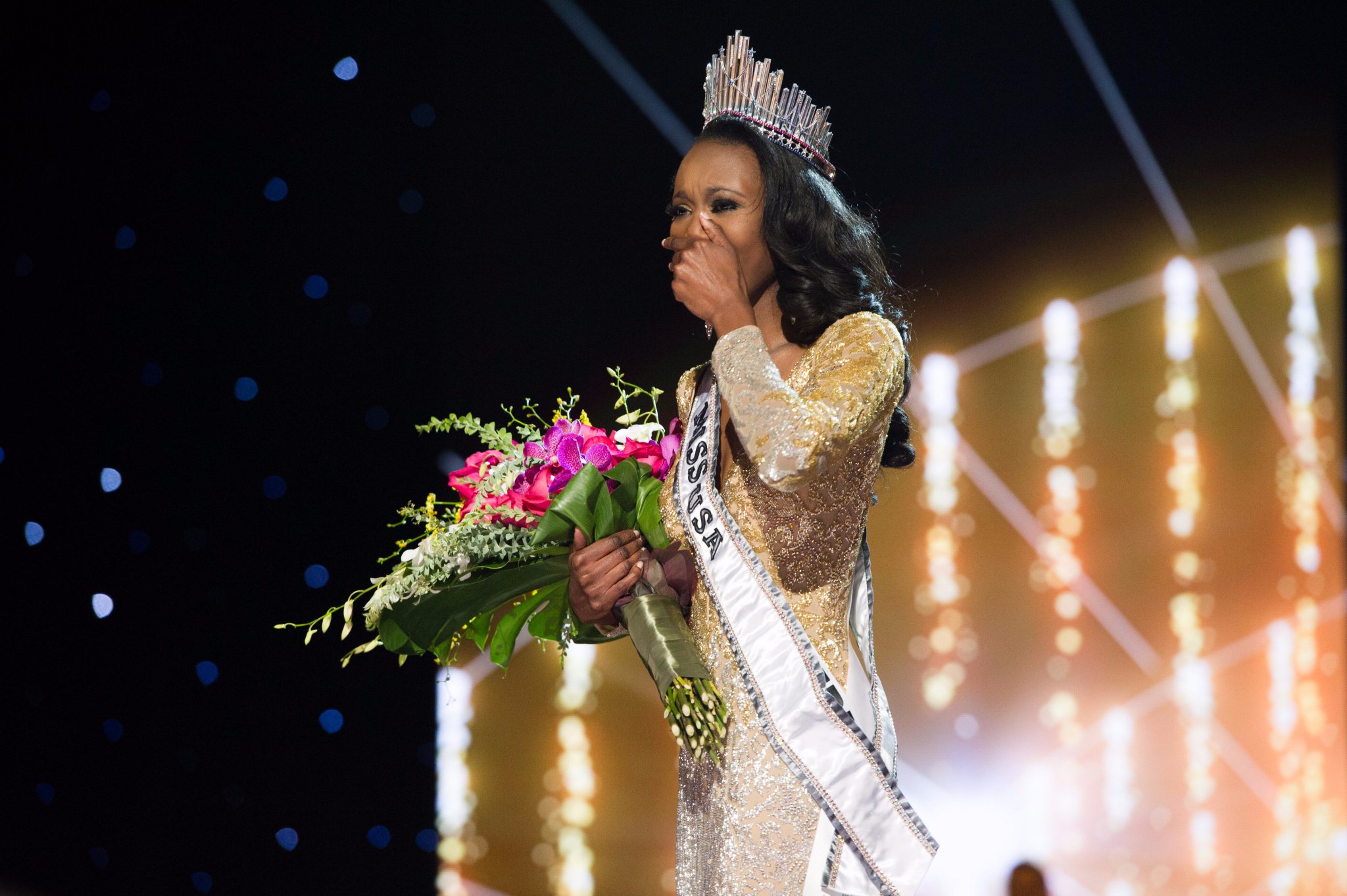 Miss District of Columbia Deshauna Barber is the commander of her unit in the U.S. Army and she uses the pageant as a platform to promote gender equality in the military. She is very proud of her achievements and being able to serve our country – heavy 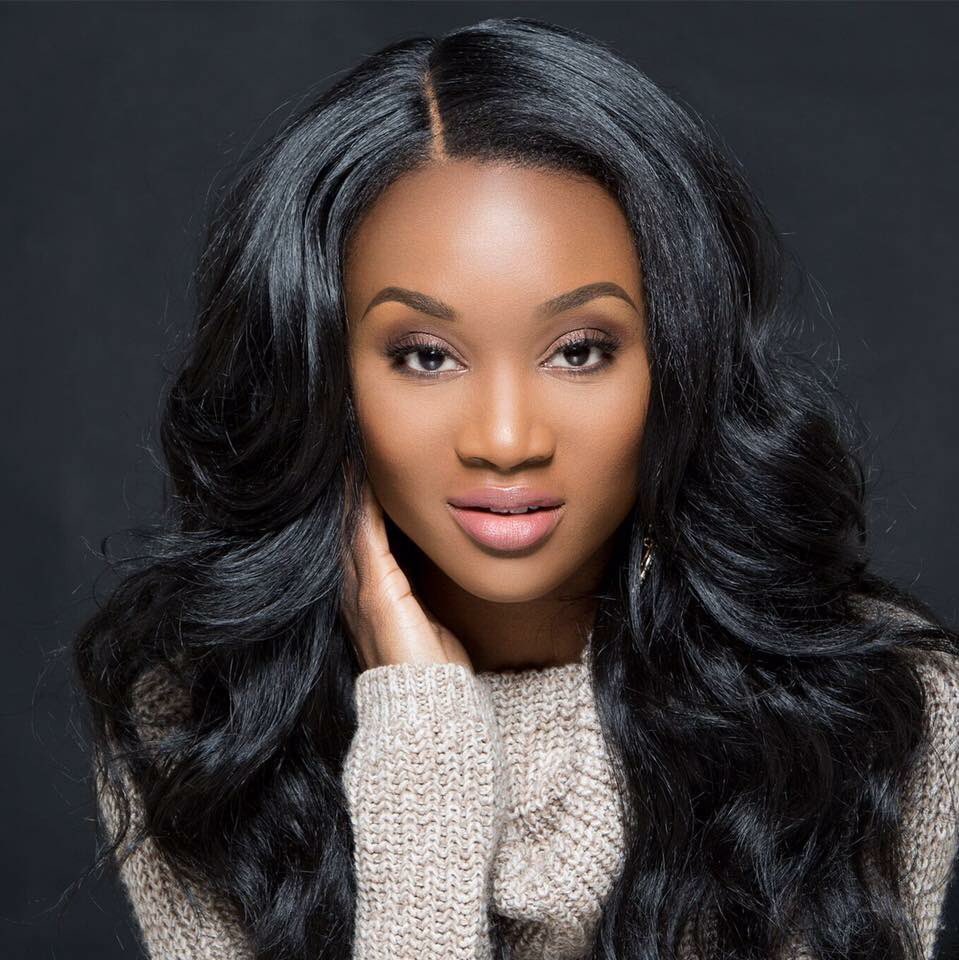 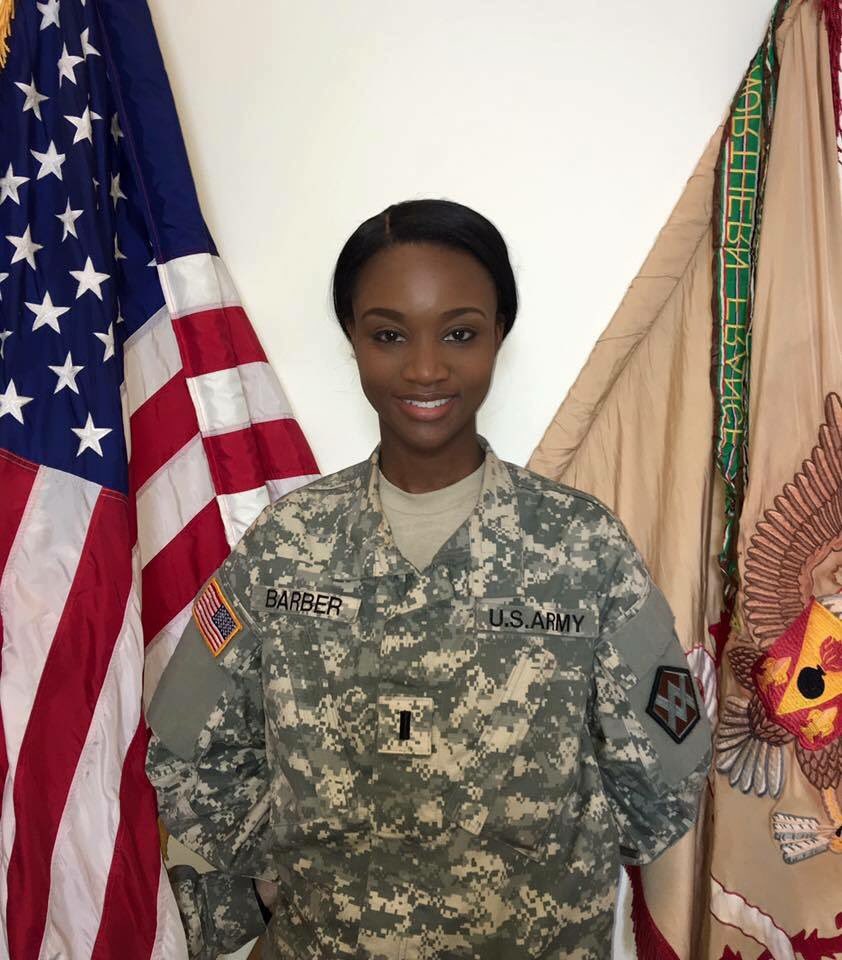 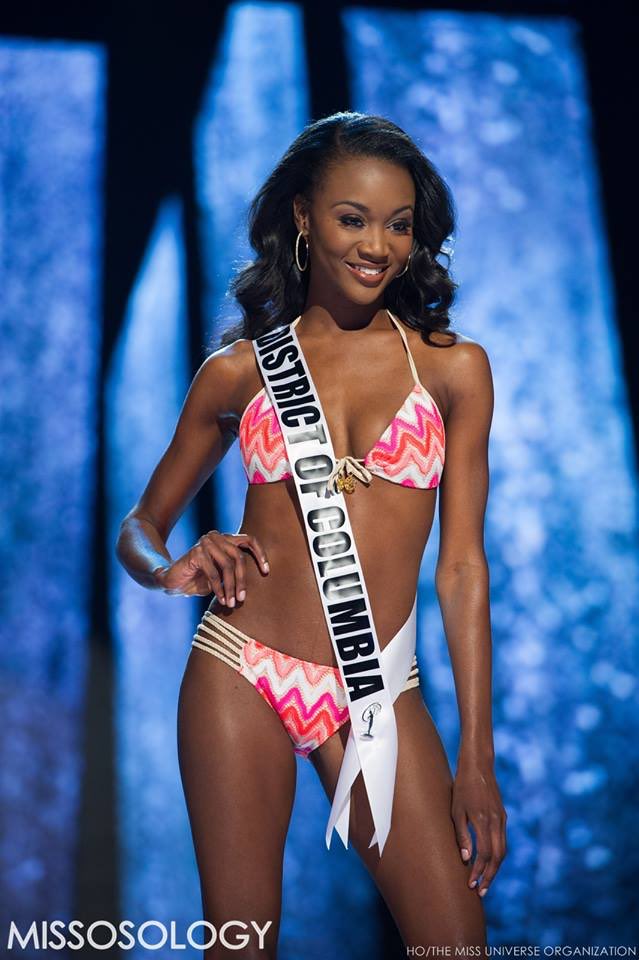